Hunter W and Gemma K are our School Captains for 2022.

Their role is to represent the school on behalf of their fellow students. They will be very busy organising letters, making speeches and conducting a variety of activities in the school. Congratulations, School Leaders. We wish them well.

Their role is to represent their house by taking charge of a number of sporting activities. They will be busy organising teams for sporting days and making speeches on behalf of their peers. Congratulations, House Leaders. We wish them well.

Don Bradman (1908-2001) was born on 27th August 1908 and grew to become one of Australia’s most esteemed cricketers. He played his early cricket in the N.S.W. town of Bowral. He played Grade cricket for St George in Sydney and Kensington in Adelaide. He represented N.S.W. between 1927 – 1934 and South Australia between 1935- 1948. Knighted for his services to cricket in 1949, he remains the only Australian cricketer to receive a knighthood for the game. He retired from Test cricket with a batting average of 99.94. He is revered in all sporting circles! His Foundation supports youth cricket across Australia.

Dame Nellie Melba (1861-1931) was an Australian opera soprano who was the first Australian to achieve international recognition in this genre. She was born in Richmond, Melbourne into a musical family. In 1886 she travelled to Europe to begin a musical career. She was tutored in Paris and then began her career in Australia and England. She set up a music school in Richmond in 1918. She performed her last concerts in Australia in 1928. 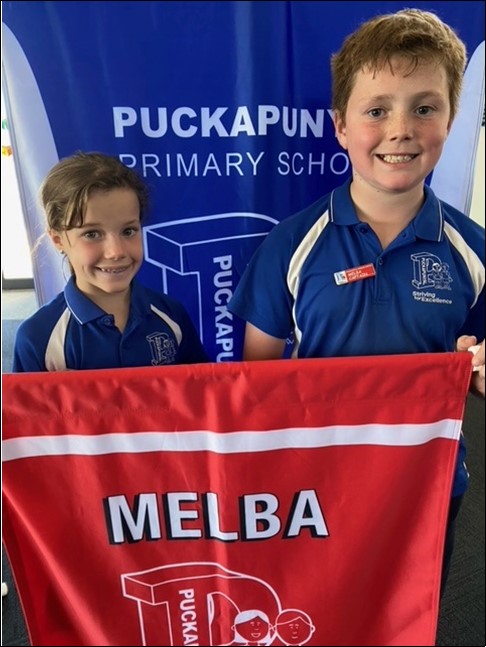 Ava-Mae W and Max B

Caroline Chisholm (1808-1877) was born in England. She arrived in Australia in 1838 and set up a home for other women who had come to live here. She worked to improve life on the ships bringing people to Australia to start a new life and began a loans plan to bring poor children and families to Australia. She arranged free trips so that the families of convicts who were transported to Australia could come to join them. She also helped poor people buy farms. She was known as the ‘emigrant’s friend’.

Hamilton Hume (1797-1872) was born in Parramatta, N.S.W. on 18th June 1797. He was the first Australian born explorer who began exploring at the age of 17. He began exploring in the Berrima district (between Sydney and Canberra). He explored the Wingecaribee River, Lake Bathurst, Goulburn Plains, Yass, the Murrumbidgee River and Jervis Bay. He led an expedition from Lake George to Bass Strait. 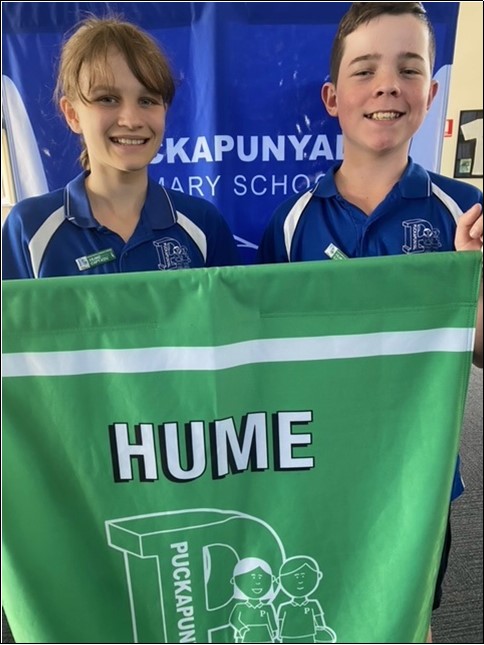 Winter K and Jacob A.